Donate directly to this animal

Tell me something cool

The spotted-tailed quoll is the Australian mainland’s largest carnivorous marsupial and is listed as a threatened species.

Spotted-tailed quolls live for 3-4 years in the wild.

Quolls were among the first native animals to be described by European scientists.

Spotted-tailed quolls are highly mobile. They can travel up to several kilometres per night and have large territories.

Where do they live?

The spotted-tailed quoll is about the size of a domestic cat but with shorter legs and a pointed face. The average weight of an adult male is about 3 kg, with adult females averaging around 1.5–2 kg. They have rich-rust to dark-brown fur, irregular white spots on their back and tail (which can be indistinct in juveniles) and a pale belly.

What is putting them on the edge?

Spotted-tailed quolls compete for food and are killed by introduced predators such as foxes. They are also threatened by habitat loss and damage.

Deliberate poisoning, shooting and trapping of them due to a response to chicken predation.

What is the vision for them?

We need to understand more about spotted-tailed quoll population health and breeding behaviour.

Identify strongholds or hotspots for the species and care for the vegetation corridors that link their habitat.

Increase and manage areas of habitat in and around known hotspots

Control foxes in a way that doesn’t harm the quolls.

How much money is needed?

Who is doing the work?

Shoalhaven Landcare is working in partnership with the Saving our Species program.

Want to do more to help?

Join a local Landcare revegetation project that is reconnecting fragmentated forest habitats in your area https://landcareaustralia.org.au/landcare-get-involved/ 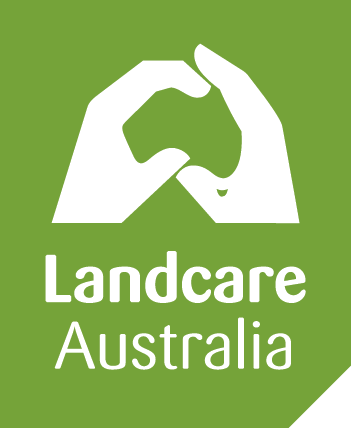 Join the dots with Shoalhaven Landcare to protect the Spotted Tail Quoll
Create your pledge now!

All donations are tax deductible.